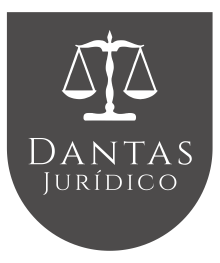 Divorce and judicial separation in Brazil

Since 2007 a new law came into force, namely law 11.401/071, in which the procedure of divorces and judicial separation can be realized without interaction of a judge.

This procedure has many advantages because:

The divorce and the judicial separation are available since 2007 in the law 11.441/07 and in the Code of Civil Procedure (CPC 1.124-A)2. This law contains not only divorce and judicial separation, but also testament and division of the act of partition of real property. This can also be realized without the intervention of a judge.

* The Brazilian law has changed recently (13 July 2010) by amendment (EC 66). The delay is not applicable any more. The divorce can be applied for immediately.

The divorce of the judicial separation has to be in common agreement between both spouses. The lack of agreement of the spouses blocks the use of “the notarial procedure“. In such a situation it can only be accomplished through a judicial process i.e. by an intervention of a judge.4

The couple may not have children under 18 years old.

At the moment of drafting the notarial deed, the couple must declare they have no children, or that their children are major of age. In the latter case the name(s) and birthdate(s) will be written down (Art 34 Resolução n 35, de 24 de abril de 2007 Conselho Nacional de Justiça)5.

The presence of the attorney is also indispensable at the “notarial procedure”.